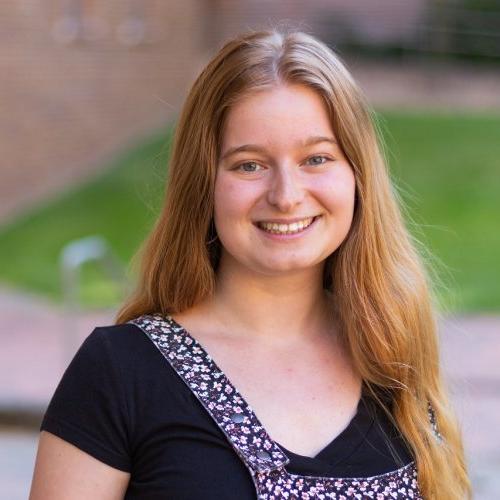 Why I chose Western

When I was trying to decide on what college I wanted to attend I thought back on what campus ìfelt rightî to me when I visited and my experience touring WWU greatly influenced my decision to attend. The college decision process was very difficult for me because, even though I am a resident of Washington state, my parents work for the Department of Defense. For the last three years before college, I lived in Italy and I only had a few days over the summer to do quick tours of potential colleges. I chose to attend WWU after touring because of its campus and location, cost, Honorís program, Bellingham's inclusive community and student life. when compared to the other schools, WWUís student involvement, especially through the Associated Students, is much more expansive.

Western has an incredibly involved and inclusive student body. The passion and work done on campus by students for everything from sustainable investment practices to the amazing research being done on campus is exciting to witness every day. There is always something going on or something new to explore on Western's beautiful campus.

Why I chose my major

Ever since I moved overseas for the first time I have known that I want to work on improving and strengthening the relationship the United States has with the world. I first moved to South Korea with my family when I was eight when my father got a job to work for the Department of Defense. I was inspired to pursue a career in foreign service when I spent my last three years of high school in southern Italy, and I plan to pursue a job abroad after graduating from WWU.