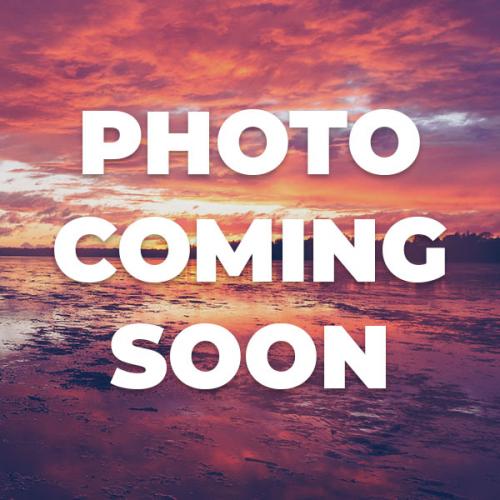 It’s hard to choose what my favorite thing about Bellingham is, because there’s a lot of things I like! It has the best sunsets I’ve seen anywhere, and the people are super friendly. It’s also in a great spot, and has a lot of great places to eat and things to do downtown!

Why I chose Western

I chose Western after coming and seeing the campus. I had toured a few other schools as well, but I didn’t feel the connection with them that I did with Western when being on campus. I could envision myself here, and it was a nice balance of there always being new people to meet without ever feeling overwhelmingly large. I also wanted to do Linguistics coming into college, and it was definitely not a major that I could find everywhere.

Why I chose my major

I’ve been interested in Linguistics since high school, because I love breaking down the way people communicate, and understanding the way word and language work was a cool way to do that. I waited to declare the major until I had taken some Linguistics classes. I was quickly impressed with the amount the professors cared about their students and invested themselves in the courses that I was decided!